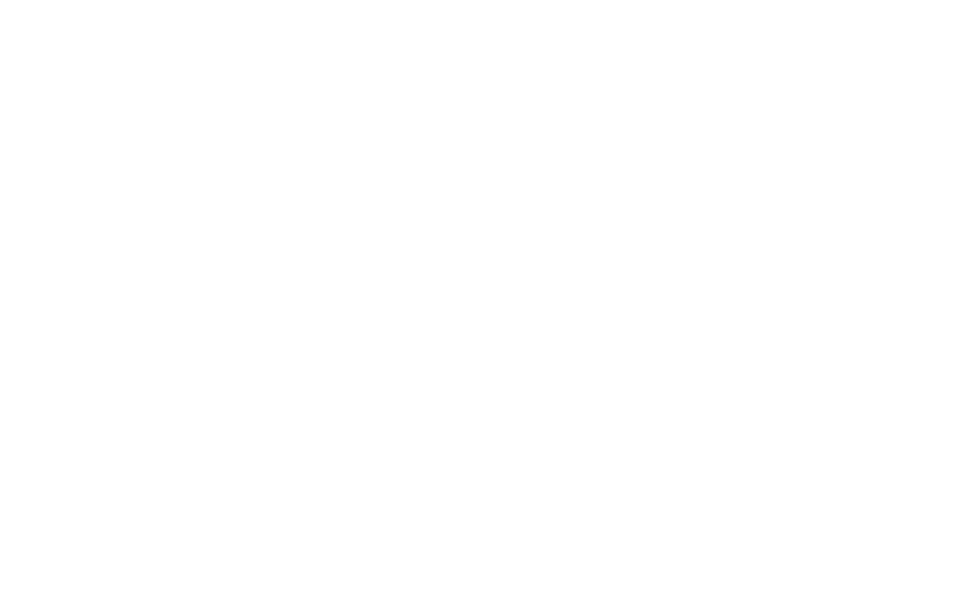 Annunciation Catholic School’s proximity to the international embassies in Washington, D.C., could be seen in April 2008, when a group of its students walked to the Vatican’s Apostolic Nunciature during Pope Benedict XVI’s visit to the nation’s capital and serenaded the pontiff, singing “Happy Birthday” to him in his native German and in English on his 81st birthday.

For the past two years, Annunciation Catholic School has expanded its reach to more far-flung neighbors, as it has launched an innovative virtual Global Campus initiative to serve students around the world, across the United States and throughout the Washington area.

“It allows students to have a faith-based Catholic education no matter where they are, and no matter what the situation is in their families,” said Nicole Peltier-Lewis, Annunciation’s principal.